Warren L. Gilbert was born in Hertfordshire, England, on February 11, 1951. He graduated from the University of California, Los Angeles in 1973, receiving a Bachelor of Arts degree in Philosophy. He attended Southwestern University School of Law, receiving his Juris Doctor degree in 1979. Mr. Gilbert is AV rated by Martindale-Hubbell.

Mr. Gilbert is an experienced trial attorney, having tried numerous court and jury cases in the state and federal courts. He has prepared and argued writ petitions and appeals before the California Court of Appeal. Reported case: Hughes v. Southern California Rapid Transit Dist. (1985) 173 Cal.App.3d 512. He is the author of “Recent Developments in Post-Privette Independent Contractor Liability Law: Is the Tide Beginning to Turn?” published in Verdict Magazine, Third Quarter, 2005, and has spoken and lectured on legal topics before insurance companies, religious organizations, and businesses. He served on the faculty of the Jack Daniels ABOTA Trial School in 2009. 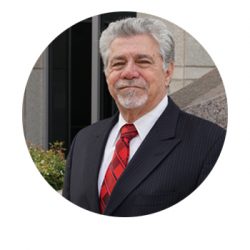 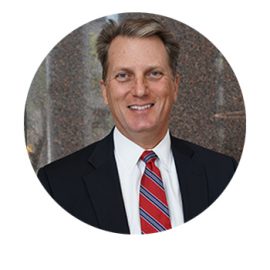 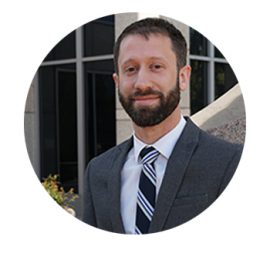 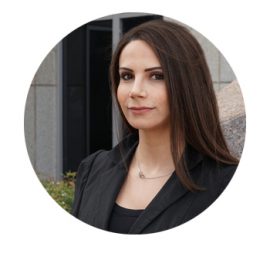 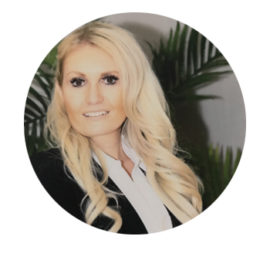